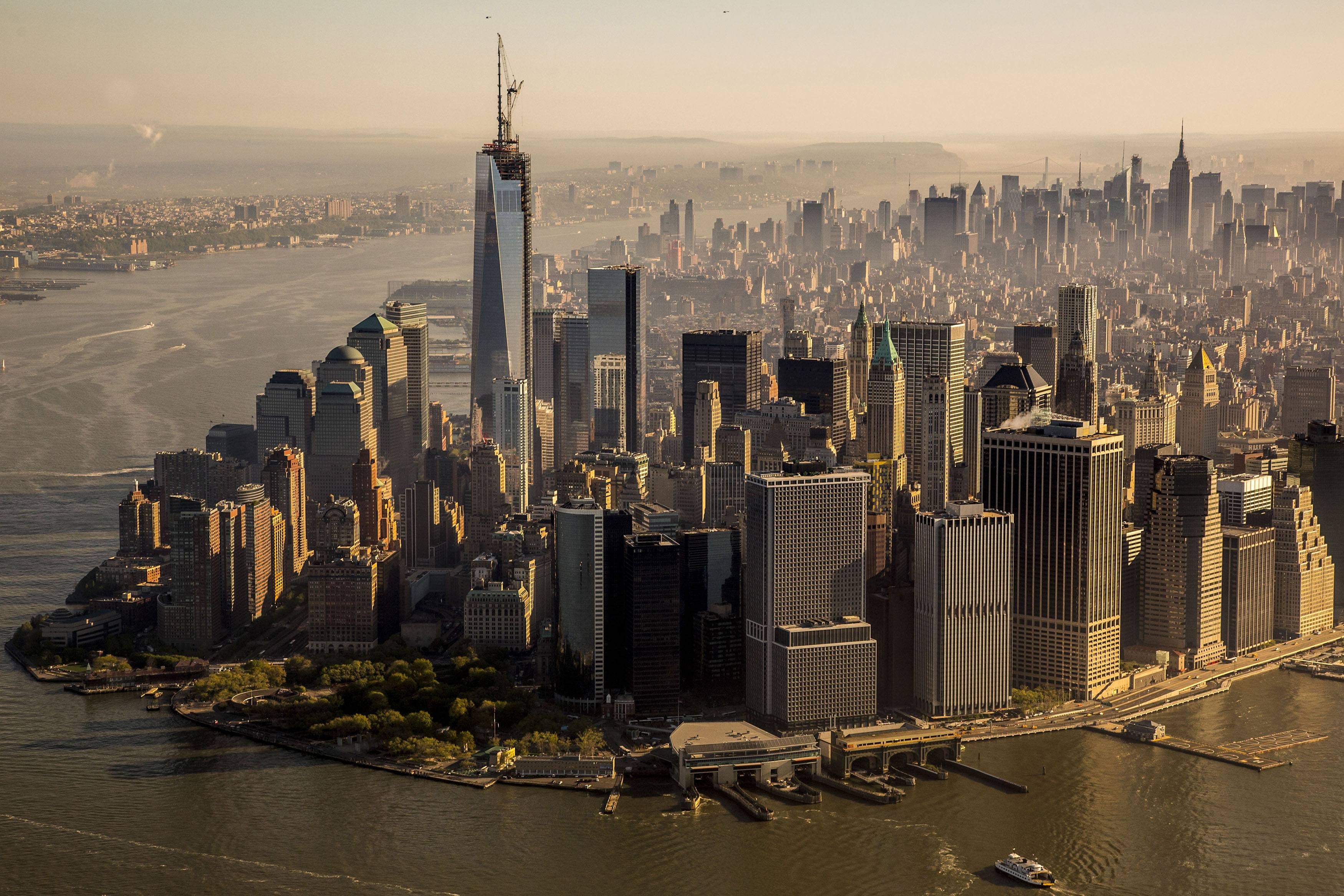 Hi all, Ben Keller here.  For this week’s blog post, I wanted to share about my latest adventure.  I’ve recently changed jobs, and accepted a position based in New York.  The investigations and security work itself is very similar to my previous job (if you want a brief summary of what my work consists of, I wrote about it in this previous blog post).  But as a lifelong Louisiana resident, this represented a pretty significant change.  And as a writer, it opens up some exciting possibilities.

There are a number of novel series I like to follow, including books about beloved characters Jack Reacher, Lucas Davenport, Walt Longmire, and Dave Robichaux.  With the exception of Reacher, these characters are almost always set in the same environment — be it the Twin Cities of Minnesota or my own beloved south Louisiana.  But occasionally, it’s fun when one of your favorite characters is thrust into a new environment.  Forced out of their comfort zone, a fish out of water.  It requires the character to be on their toes a bit more, and to relearn things they had accepted as the status quo in their primary setting.

I’ve kind of felt that way over the last couple of days.  I’ve been to New York dozens of times, but I’ve discovered there’s a difference between visiting here and taking up residence here.  On the plus side, the views and people watching opportunities are magnificent.  As I write this, I’m sitting in my temporary corporate apartment with a spectacular view of Freedom Tower.  I had a chance to walk around the 9/11 memorial, and to see literal history.

On the less fun side, as romantic as the notion is of walking around the city may be, it’s not as fun when it’s cold and raining as it was this morning.  Logistical issues as simple as how to transport the spoils of a large grocery trip across six blocks and up eight floors become a major challenge.  And don’t get me started on the cost of living here.

But as I said, it’s an adventure.  It’s new, it’s very different, and it’s exciting.  My new job is a phenomenal opportunity professionally, and I’m excited about the opportunity to expand my kids’ horizons to include a deeper appreciation of the greatest city on Earth.

Speaking of adventure, I’d been here less than eleven hours before I saw a rat on the street.  It occurred to me then that New Yorkers didn’t try to hunt and eat an increasingly bizarre collection of every local animal.  Maybe some differences from home wouldn’t be all bad…

PS–Just for clarification, one of the most common rats in Louisiana is the nutria, a disgusting waterborne rodent with giant orange teeth and whose nocturnal cry sounds horrifyingly like a child crying for its mother in the middle of a godforsaken swamp.  And yes, there was a push a while back to have their fur revered as highly as mink and to have their meat considered a delicacy.  I love my state, but that campaign even made me shake my head.

20 thoughts on “From the Big Easy to the Big Apple”

This is a text widget, which allows you to add text or HTML to your sidebar. You can use them to display text, links, images, HTML, or a combination of these. Edit them in the Widget section of the Customizer.